THE EXPLOITATION OF THE ELDERLY 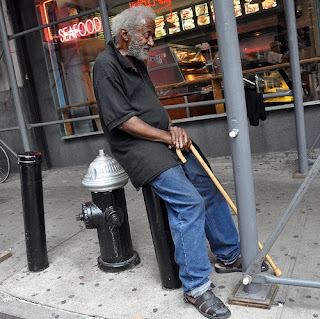 The Black Community’s Culture of Ungratefulness

Ms. Mary is one of the sweetest elderly ladies you could ever meet. She has lived in her fragile home in the Houston Heights neighborhood for over 50 years. She never leaves home without her black suitcase which she rolls on its squeaky wheels whenever she leaves her humble home. She takes it to the grocery store, post office and everywhere else she goes. Most of the young jet-setters in her neighborhood think she is strange.
To the contrary Ms. Mary is smart. She is so smart that she has held on to her land to the chagrin of developers who have built swanky $300,000 three story condos around her. She knows that her balcony, despite its rotting wood, provides the Heights’ most beautiful view of the downtown Houston skyline. It is a view that holds many memories for her, but means millions of dollars to those developers.
Ms. Mary says that she’s been harassed for at least a decade about her property. Lawyers, realtors and builders have tried to buy her property at less than half its true value. She says they’ve vandalized her home and done all kinds of ugly things to strike enough fear in her to sell low so they can profit big. The black suitcase that she carries is filled with important paperwork; tax receipts, property deeds and court documents that prove that she is the sole owner of her properties. She fears that if she leaves her documents at home, “they” will break into her home again and steal the only proof that she has that her property belongs to her.
If you think the Ms. Mary is overreacting, you should travel across town to southeast Houston to visit Ms. Johnson. She is the elderly lady who earlier this summer sent her son to landscape one of the many lots she owns in Sunnyside and got a huge surprise. Her son returned and told her he could not cut the grass. When asked why, he calmly revealed that someone had illegally built a brand new home on the property and there was a “for sale” sign in the yard.
Ms. Johnson hired an attorney who investigated the matter and discovered fake and forged documents indicating Ms. Johnson’s sale of the property. The matter is still being resolved in court and the district attorney’s office is supposedly looking into it.
These are two of the increasingly frequent calls that I have been receiving about elder abuse and the manipulation of senior citizens in our community. It is an issue that is commanding more and more attention, as our grandmothers, grandfathers, great aunts and uncles become the prey of unscrupulous individuals, contractors and corporations looking to turn a profit at the expense of our elders.
There are certain cultures worldwide that emphasize the honor, respect and dignity of the elderly. Certain countries count it a badge of honor to have grown old and there are no such things as “old folk homes”. There is no such thing as an argument over who is going to take care of grandmamma when grandmamma can no longer care for herself. It’s simple. The same people that she took care of her entire life should be overjoyed to care for her in the twilight of her life.
There is a saying that my uncle used to repeat; “once an adult, twice a child.” Not to sound insensitive to the plight of the elderly, but if you are blessed to reach old age, chances are you won’t be able to take care of yourself as you did when you were a young man or woman. The cycle of life dictates that everything that is blessed to live gets old. Guess what? That means you and me too. If you want to know what its like to get old…just keep living. God forbid when we are at the age of fragility we are left to be taken advantage of by the pariahs of society who feed on the elderly.
We must develop of new attitude about our elders in the Black community. We are standing on their shoulders and benefiting from their sacrifice and struggle every day. We must sit, listen to, write down and record to the extensive wisdom from their years of life experience. We can’t afford to bury their wisdom along with their bodies when they make their physical transitions. We must teach our children the importance of and respect for senior citizens. Failure to do so may very well secure us a seat in the old folk home as well.
I believe there should be harsher laws put in place for those who exploit the elderly for personal profit. The same should be put in place for those who abuse the elderly. There a many great facilities who house and care for the elderly. However, there are many who treat them as thought they are a burden and not the jewel of society. There should be a task force put in place to closely monitor them all so that not on elder is abused by some lunatic posing as a caretaker.
If you have a family member who is elderly you should call and check on them today. If you know of an elderly person in the community who does not have anyone you should adopt that elderly person by checking on them periodically and consistently. We have no idea how your presence will lift their spirits. And if they try to talk you to death…just sit there and listen.
I would like to give a special thanks to the SHAPE Community Center and all other churches, organizations and groups that have created consistent programs for the elders. Without them, there would be no us. Let us from this day forward, be grateful. God bless.
Posted by JUST-US at 2:47 AM 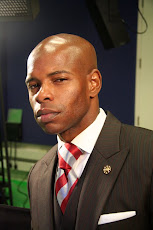 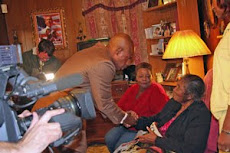 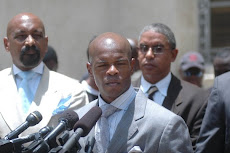 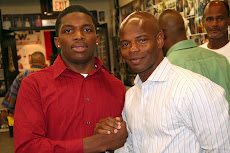 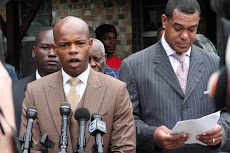 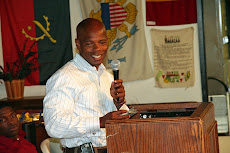 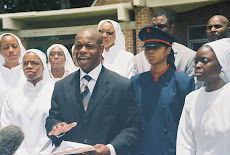